Who will be the Western Cape Spur League Champions?

Riders will pull out all the stops on Saturday, 17 September when they take to the track at Paul Roos Gymnasium in Stellenbosch for the 2016 Western Cape finals of the Spur Schools Mountain Bike League. The top schools in the Western Cape will get to compete against the top schools from around South Africa at the Spur Schools Mountain Bike League National Final in October.

Defending Western Cape champions, Parel Vallei High School holds the top spot on the mixed and women’s logs. Their men’s team is currently lying in second position after Paul Roos, who has been dominating this category since the inception of the league.

Parel Vallei secured a number of podium positions in the third race of the season recently hosted at Montana High School in Worcester. Mikayla Forrester finished third in the sub-junior girls, while Carla Steyn and Jana Barry won the youth women and junior women’s races respectively. Team mates Joshua De Freitas and Matthew Keyser secured second and third place in the junior men’s race, which was won by Johann Trotzky of Montana High School in what proved to be the tightest race of the day. 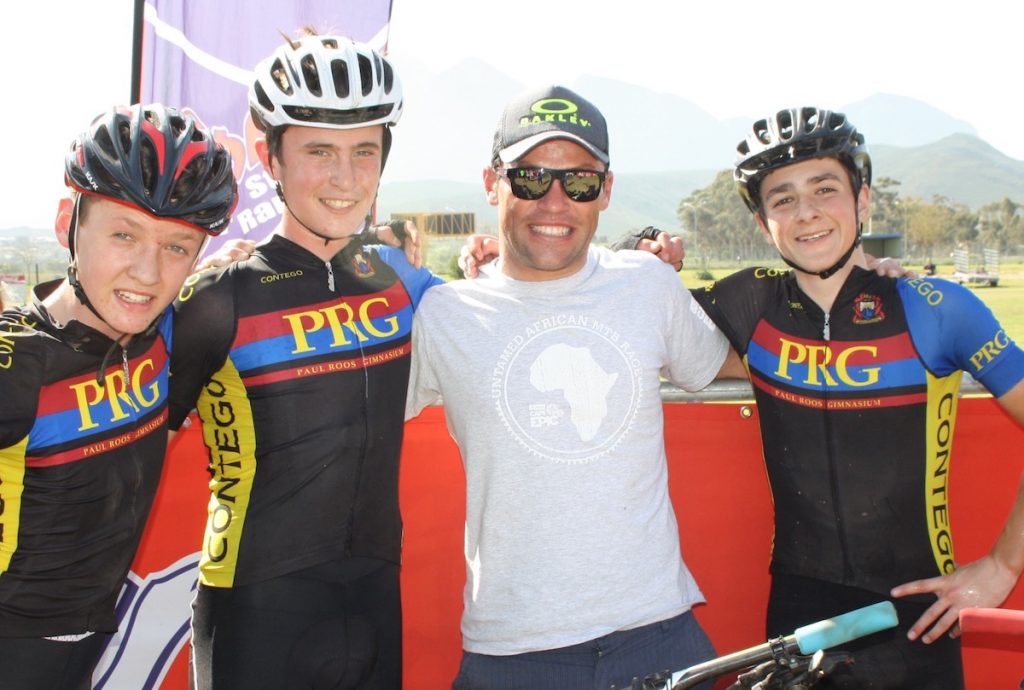 Siblings Jamie Penfold of Paul Roos Gimnasium, Aidan Penfold and Olivia Penfold of Durbanville Primary School all won their respective races and are hoping to clinch the overall first position in the 2016 Western Cape leg of the Spur Schools Mountain Bike League.

Online entries for the final race of the season can be done on www.amarider.co.za until Wednesday, 14 September at a cost of R60 for primary school and R70 for high school riders, while late entries will also be accepted on race day at an additional R10. Registration can be done between 08h00 and 13h30. The course will be open for practice between 08h10 and 08h50 and again from 11h10 to 11h50.