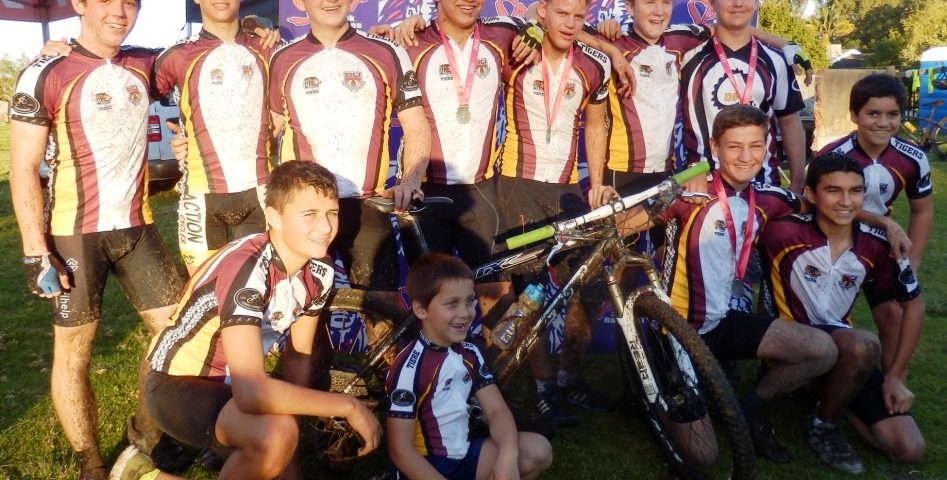 This weekend keen mountain bike riders in the Eastern Cape will get a chance to conger up points in an effort to qualify for the Eastern Cape team that will be competing in the national finals of the 2015 Spur Schools MTB League at Bekker School later this year.

The third race in the Eastern Cape leg of the series will be hosted tomorrow (Saturday, 15 August) at the Norm Hudlin Trails.

Points will be allocated to the top 10 positions in the following order starting from 1st position, 15, 12, 10, 8, 7, 6, 5, 4, 3 and 2. Every finisher from position 11 will receive 1 point. The School achieving the most points overall, including all categories, will win the series.

Riders will be competing in individual age categories on the cross country lap race course. Although primary schools riders can also compete, only high school riders can qualify for the provincial team.

Lorraine Primary School is currently top of the log with 120 points, HTS Daniel Pienaar in second with 93 points and St Dominics Priory School in third place with 58 points followed by Alexander Road High School in a close fourth with 57 points.