The growth of the Spur MTB League over the past 10 years is one of the great success stories in South African cycling. The League has changed the cycling participation landscape to a youth heavy environment with thousands of youngsters participating in all provinces.

This growth has necessitated the development of organisational structures as well and over the past years provincial schools structures in many provinces have developed as the driving force behind the League’s growth. In terms of scope, only the USA based NICA program can rival the League internationally.

In turn, the League has been operated as a non-profit entity under the guidance of Amarider. Amarider’s role is that of facilitation and ensuring that the necessary resource reaches coordinators on the ground. Amarider’s experience in event and trail management has been key in driving product development and project sustainability while at the same time ensuring that the League remains attractive to participants, sponsors and partners.

The League has been instrumental in developing the governing structure by aiding the establishment of SASC and resourcing its development by funding the training of managers, coaches and commissaires. Over the past months an agreement was reached where SASC will have much more operational responsibilities within the League.

Converting schools to become participants is not an easy endeavor and it is clear that participating schools and the interscholastic network is the best platform from which to drive new participation.

The role of a committed sponsor cannot be ignored and here Spur Steak Ranches has to be commended for its role and vision in co-founding the program. To see the League evolve from scattered grass roots efforts into a program that is on track to achieve official school sport status is certainly something to be very proud of. With the brand’s commitment in 2018 to support the League for a further 10 years, Spur’s intentions with the program is firmly cemented.

It is indeed this official schools sport status that is driving all parties involved to work together tirelessly to achieve a common goal that will certainly unlock the future growth of the sport. To this end SASC has been hard at work hosting several national workshops to develop a roadmap outlining collaboration with the League and Amarider.

SASC is also excited to announce the rebranding of the organisation to Schools Cycling South Africa (SCSA), aligning the organisation with the national body (Cycling South Africa) and streamlining its operational title to Schools Cycling.
This collaboration is placing the building blocks for the sport’s future development firmly in place and gears schools cycling to sustain the meteoric growth achieved since 2009.

“ With Schools Cycling SA  and the League’s shared objectives to grow, develop, promote and establish cycling as an official Schools Sport across the country, SCSA is looking forward to this powerful collaboration. Schools Cycling SA will focus on adding more value to Schools with new programmes and more cycling offerings presented to Schools in 2020. SCSA wants to invite Schools across the country to contact our National office or respective Chairpersons in the different Provinces to become part of the magic of Schools Cycling and give even more children the opportunity to participate in this great Team Sport . Together we can secure Schools Cycling’s future creating healthier children & families”.
Annelize Ziehl-Owens, SCSA President.

“Over the past years The League has seen the school programs and their provincial bodies grow tremendously and it is exciting to see cycling develop into a fully-fledged schools sport. The development of SCSA is important for the League as it not only underpins the sustainability of the program but also acts as a critical resource to aid and assist in future growth.” Meurant Botha, League Director

“As a sponsor, it makes us incredibly proud to see a grassroots program we co-founded, develop into such an integral part of many a school’s sports program.” Sacha Du Plessis, Group Marketing Director, Spur Steak Ranches. 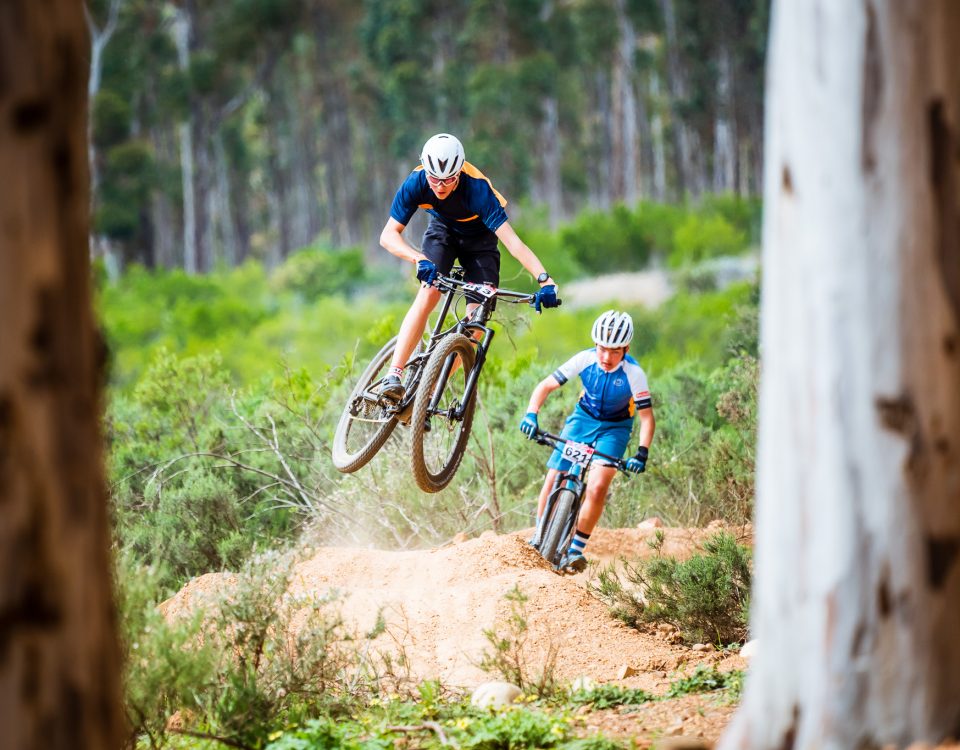 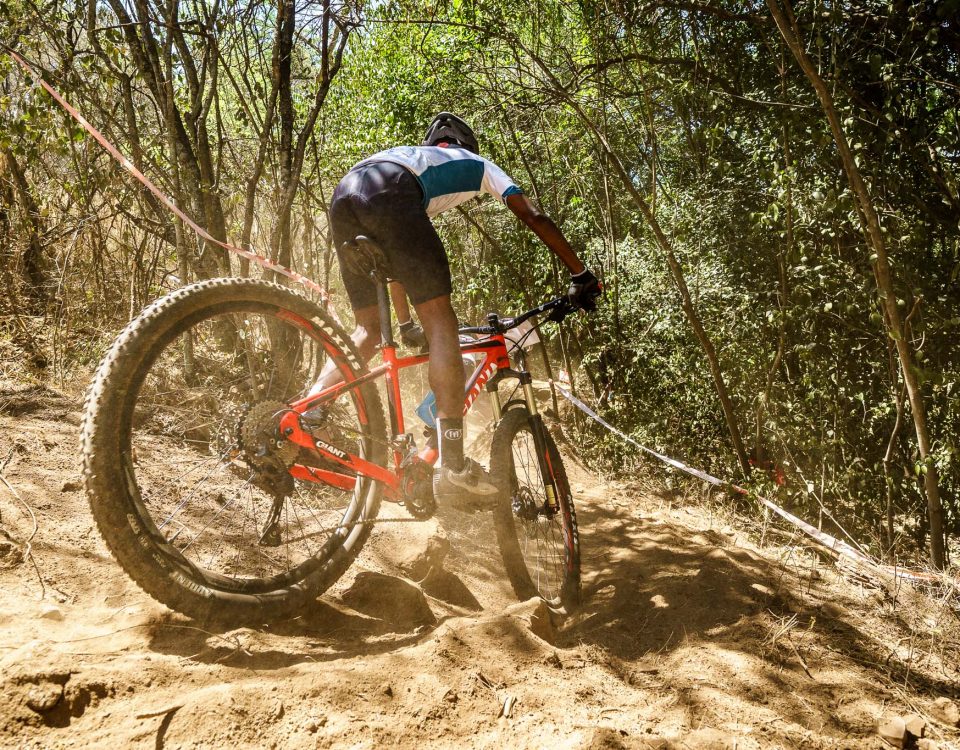 2019's Best Nine on Instagram! Thanks for a great