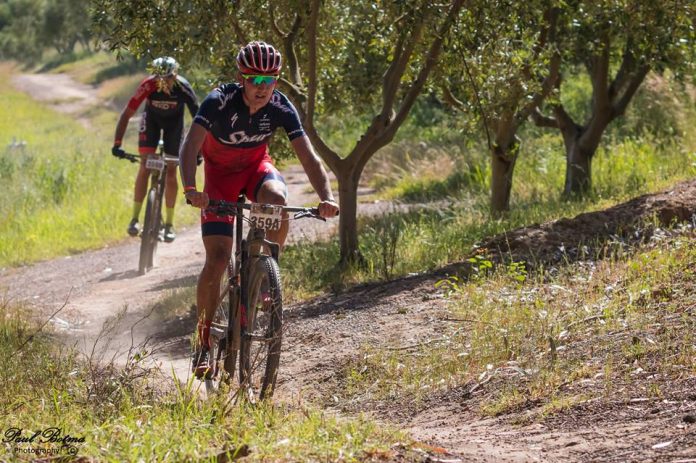 As we continue to support the many athletes representing South Africa across the global in all areas of sport, Alan Hatherly is an individual who has achieved many feats and will continue to proudly fly the SA flag at events such as the Commonwealth Games in Australia.

Alan has been around bikes as far back as he can remember. He started his cycling career with BMX racing, which soon progressed to downhill racing. This technical riding at such a young age allowed him to develop incredible bike handling skills. Alan’s progression in the XCO discipline began in his home province of KwaZulu-Natal and was fine-tuned through his involvement in the Spur Schools Mountain Bike League events there. Alan’s rise has been rapid, and although still U23 he is already mixing it up with the world’s top Elite men.

Alan is the reigning South African and African Continental XCO Champion and was one of two South African Olympians in the 2016 Games in Rio de Janeiro. Alan’s drive and passion for racing is evident in his analytical approach to training, but it is his silky smooth skills that set him apart.

Alan’s pursuit of Commonwealth glory was dealt a severe blow in mid-February this year, when he broke both his wrists in a three-day stage race in South Africa. Yet a month later, thanks to complete focus on his rehabilitation and recovery, he has been declared fully fit and is raring to go. Indeed, he was back in the gym and on the stationary bike just days after his crash and surgery that left him with two casts, one on each forearm. Alan races on the 12th April at Commonwealth in Australia.