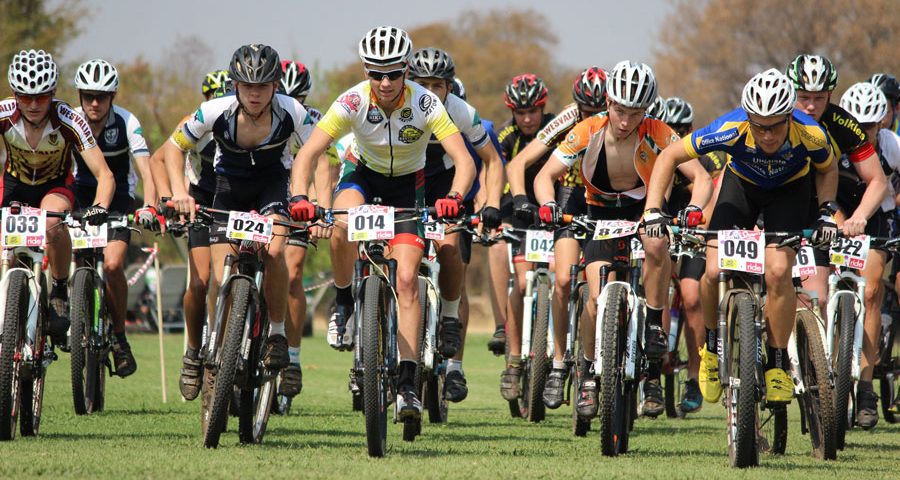 An exhilarating mountain bike season draws to a close this weekend as schools take to the track on Saturday, 26 September at Hartbeespoort High School for the North West final of the 2015 Spur Schools MTB League presented by Anatomic.

Sixteen schools battled it out this season, but only four school teams as well as individual category winners will qualify for the 2015 Spur Schools MTB League Finals. MTB fans from across Sub-Saharan Africa, including South Africa and neighbours Zimbabwe and Namibia will congregate at Bekker School in Magaliesberg to compete as schools as well as provinces for the coveted Spur Schools MTB League trophy and top spot on the provincial log from 3-4 October. NW has proven with second place in the 2014 provincial competition last year that it is the size of the fight in the dog that matters! Gauteng is the national defending champions and currently the largest region in the league.

Registration for the North West finals opens on Friday evening from 18h00 and from 06h00-09h00 on Saturday morning at Hartebeespoort High School for late entries and number collection. The 5km course will be open from 07h30 to 08h45 for practice with the primary schools setting off at 09h00 for their one lap race. All riders must be ready at the start 20 minutes before their respective start time: Sub-junior boys (13-14 years) will do three laps and start at 09h30 and the girls at 09h35 for two laps. The youth boys 15-16 years start 10h30 followed by the girls at 10h35 riding three and two laps. The junior women (17-18 years) – three laps, and junior men – four laps, will wrap up the day’s racing at 11h05 and 11h30 respectively with prize giving at 13h00.

The event is open to all provinces, except Gauteng with entry fees for primary schools R20, R95 for pre-entries and R130 for late entries on the day. Helmets are compulsory and no sleeveless shirts and entertainment earpieces allowed.

According to Gauteng and North West league co-ordinator, Deon Steyn the year-on-year growth in the league has been amazing. “Up until last year the Gauteng Series was open to everybody with riders from as far afield as Limpopo, Freestate, NW and Mpumlanga participating in the Gauteng events. The growth of the league necessitated a split in the regions to avoid racing fields becoming too big for the cross-country lap racing format (also the Olympic format) of the league,” says Steyn.