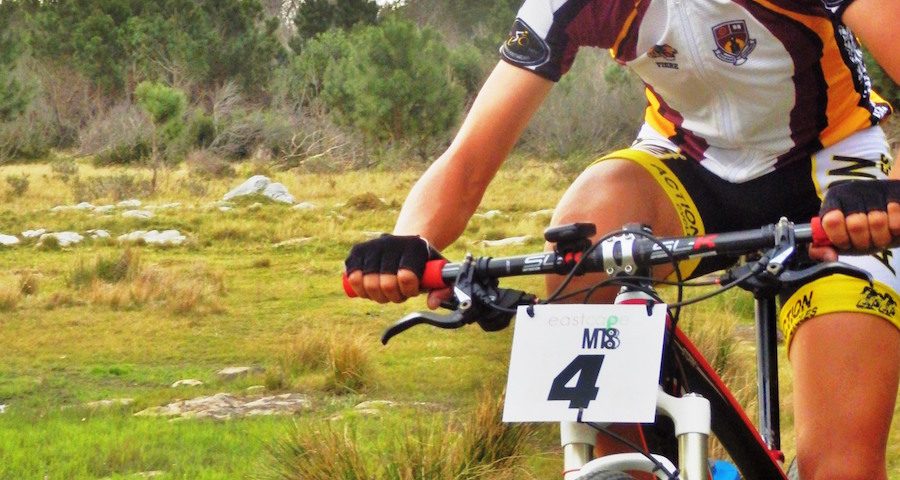 The team from Daniel Pienaar Technical High School – the first school in the region to sport its own mountain bike track and to offer mountain bike riding as an official school sport, finished comfortably first in the Port Elizabeth leg of the league with 147 points. The riders selected to compete at the finals are Gerrit Rauntenbach, Ruben Schoeman, Marko van der Westhuizen, Laylin van der Merwe, Ryno Gerber and Kobus de Kock. St Dominic Priory finished second with 91 points and Alexander Road High third with 87 points. Only the winning team qualifies for the finals.

According to Eastern Cape regional co-ordinator, Charl Joubert a total of 23 High Schools and 23 Primary Schools participated in the Eastern Cape. Although only high schools can qualify for the finals, the growing contingent of primary school riders bodes well for the sport. He further mentioned that the standard of racing was much higher than in previous seasons.